A variety of activities to make your stay even more attractive

Colonia de Sant Jordi, located in the southeast of the island, once a small fishing port, is now a well known tourist destination

Surrounded by Caribbean blue waters, with small islands, beautiful sandy beaches and lush vegetation. Here you will find some of Majorca’s most famous beaches, such as Es Trenc, Es Dolç and Es Carbó.

Boats depart daily from the small fishing port to the National Park of Cabrera.

In front of the hotel are the S’Avall salt lakes, the second oldest in the world, which were already used by Punic traders in the 4th century BC. Salt was also of great interest to the Romans, Byzantines, Arabs and Christians. The importance of salt was so great that it gave its name to the municipality of Ses Salines. The salt is still extracted today using traditional methods, at the end of August or beginning of September. The salt lakes belong to the Es Trenc nature reserve and form a fragile and valuable ecosystem.

The remains of prehistoric and prehistoric settlements should be mentioned as historical monuments: Talaia Joana and the Talayots of Na Mera, Es Mitjà Gran, Els Entigors, etc.. These talayots, megalithic buildings from the Bronze Age, are proof that Ses Salines already had agriculture and livestock breeding.

The summer festival is celebrated on the 1st weekend in August. 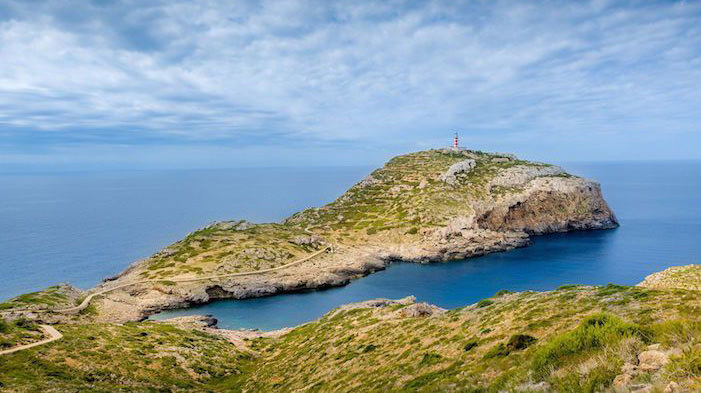 Visit to the National Park
of Cabrera

A refuge of flora and fauna. Dive into crystal clear waters, visit the old castle, the museum and swim in the turquoise blue sea of the famous “Blue Cave”.

Discover the fascinating underwater world while diving, enjoy a kayak tour along the beautiful south coast of the island or experience the feeling of being able to fly with a flyboard course. 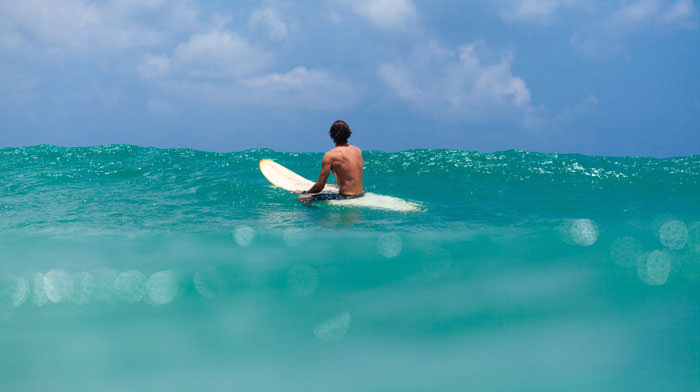 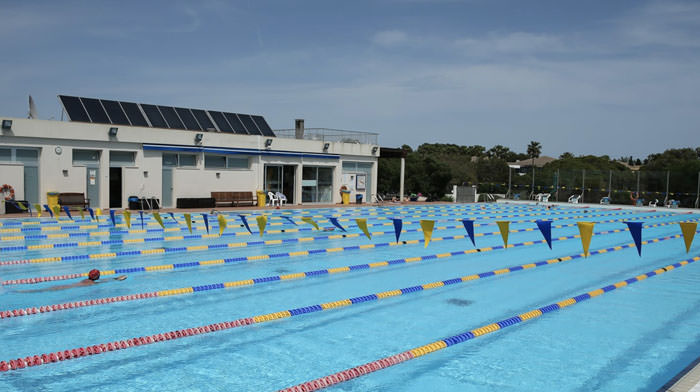 Europe's largest Olympic outdoor swimming pool, which has attracted sports teams and individual athletes from all over the world. 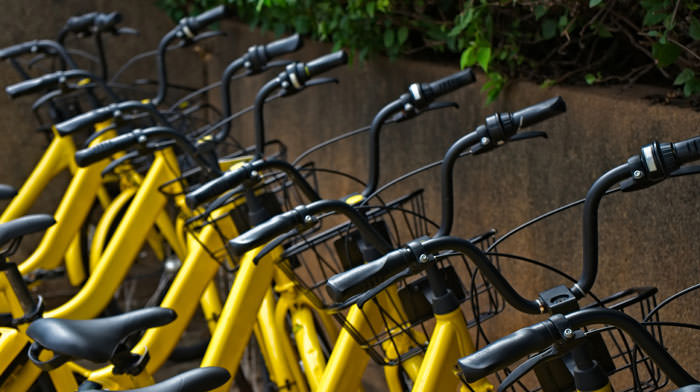 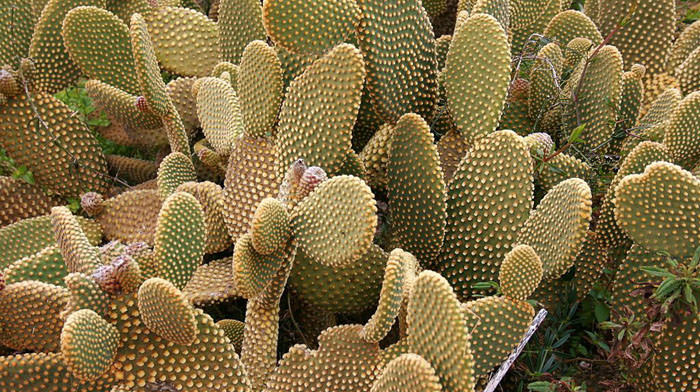 7 km from the hotel. A garden with more than 400 different species and 12.000 cactuses. Its vegetation reminds of the tropics, with grasslands, palm trees, bamboo... There you will find also native Majorcan plants such as olive and almond trees, pines, orange and pomegranate trees as well as a windmill and a lake.

35 km from the hotel. An 18-hole course with spectacular sea views and excellent service. Enjoy a unique golf experience. 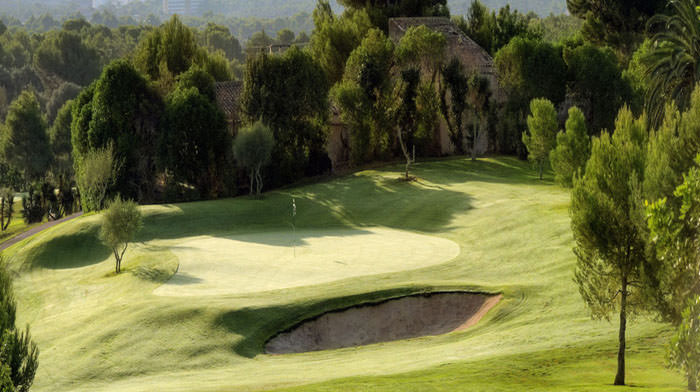 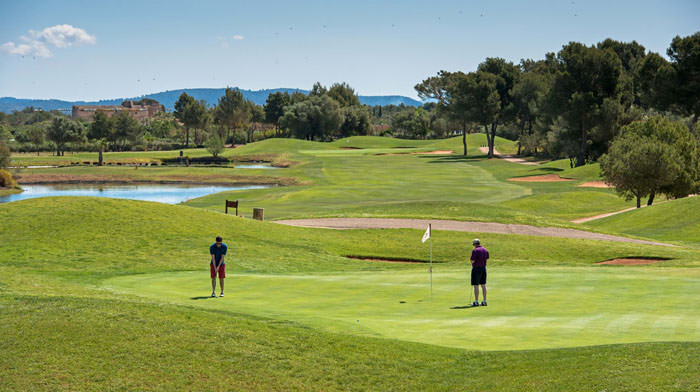 The two courses Son Antem are situated in the middle of typical Mediterranean natural landscapes and offer all players a varied and diverse golfing pleasure.

Rental of bikes, mopeds and motorcycles 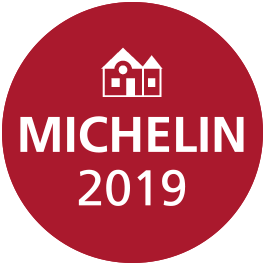 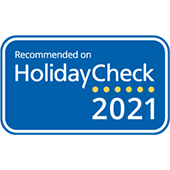 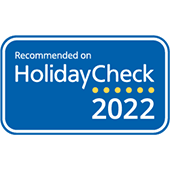 Enjoy these advantages for a direct booking on our website

A bottle of mineral water in your room

Wifi free of charge in the whole hotel

A bottle of mineral water in your room, Wifi free of charge in the whole hotel, Pool towels, Beach towels, Loyalty programme.

Our reservation system opens into a new browser tab